Last year, we made 12 different games in Unity learning many new skills and shortcuts along the way. Surely, we’d be crazy to throw all we’ve learned out the window as we move towards making longer and more complex games, but that’s exactly what we are doing. After some discussion, we have started prototyping in a new game engine.

We originally picked Unity last year to make a game per month because of how approachable and well known it was. It is a great place to start when making simple 2d games! Unity was a great fit for us and still could be for certain games, but we realized that we wanted to try something different. 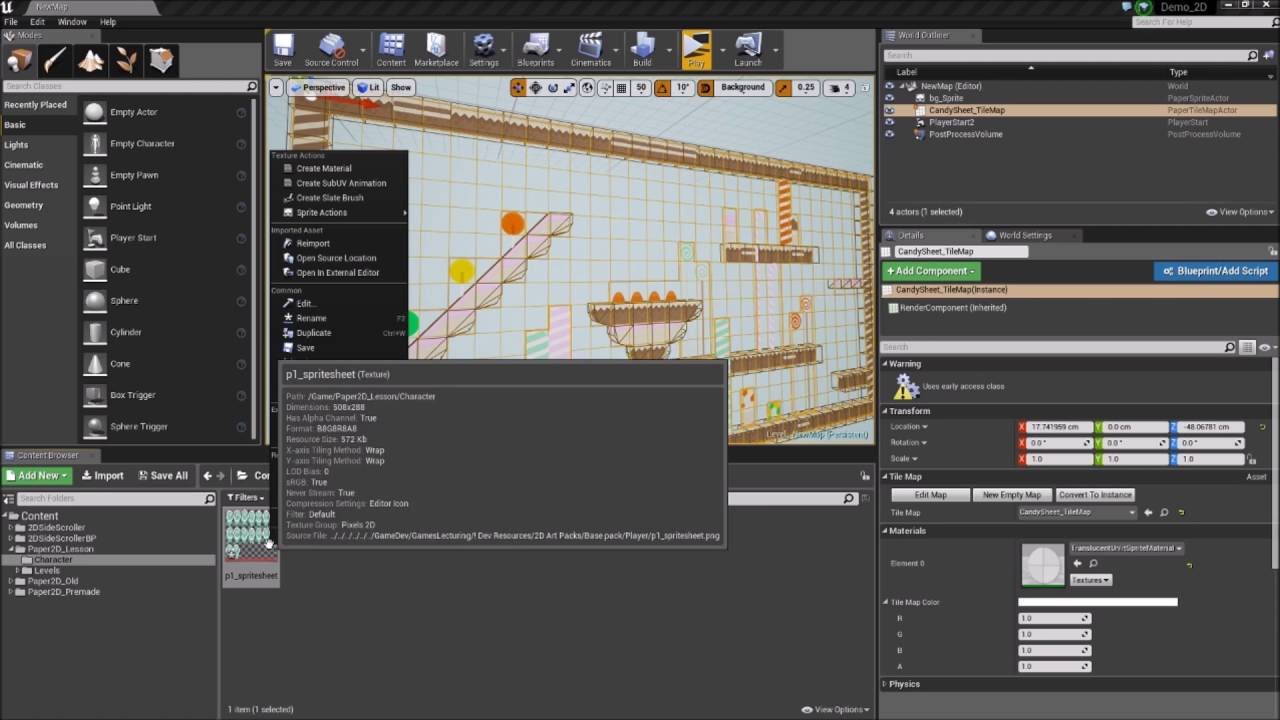 We put a lot of thought into this decision and looked at many options. The reason we initially started looking at other engines was because we found that Unity was lacking when it came to building multi-player games, which is definitely something we want to dive into. We took at look at Unreal as a solution to this problem and were initially excited about its power, but soon realized that although Unreal was good for multi-player, it would not be able to support us making 2d games. Paper2d is the solution that is commonly used in Unreal, but it is outdated didn’t seem like an ideal solution. We feel at home in the 2d world and aren’t ready to give it up anytime soon, so we decided to move on and continue the search.

As I was researching, I started to see a name pop up in a lot of reddit posts, discord links, and other articles that I was reading about 2d games. It was GODOT (a word I’m still not sure how to pronounce). I did a quick Google search and found what looked like a very promising solution. It has great 2d support AND a solution for multiplayer that wasn’t build decades ago.

On top of that, I also really liked how community focused the engine was, something that naturally comes with open-source engines, but is still really nice to see. Unity has a lot of “community stars” but the community itself is often too big to really feel inclusive.

So far, GODOT checks all of our boxes.

All of this and the fact that we would 100% own the games that we create no matter how popular (or unpopular…) made GODOT a true contender for us. 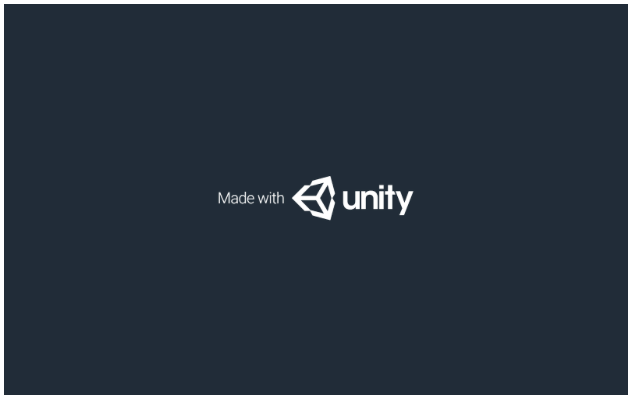 The only thing really missing from making GODOT a top engine, in my opinion, is the fact that there doesn’t seem to be any super successful games created there yet. Hopefully we can be one of the game companies to change that!

The idea of switching away from Unity was not something that we took lightly, especially since we recently started using Bolt, an amazing visual scripting engine inside of Unity to make our games. However, we feel that GODOT will bring new and exciting things to our future, and really fits us better as a studio for now. That doesn’t mean we won’t ever go back to the behemoth that is Unity, but it does mean that for now, we are excited to jump on this open-source adventure.

Overall, trying out a new engine right before we switch to making bigger more complicated games might seem like a crazy thing (it probably still is), but we are excited to pursue this new step forward and hope that we can be big part in helping this existing community continue to grow and excel.

Over the next couple weeks, we are working on creating our first prototype game in GODOT and hopefully if all goes to plan, we will share that success (or failure) here with you guys.

Maybe by then I will know how it’s pronounced…

Thanks for following along!